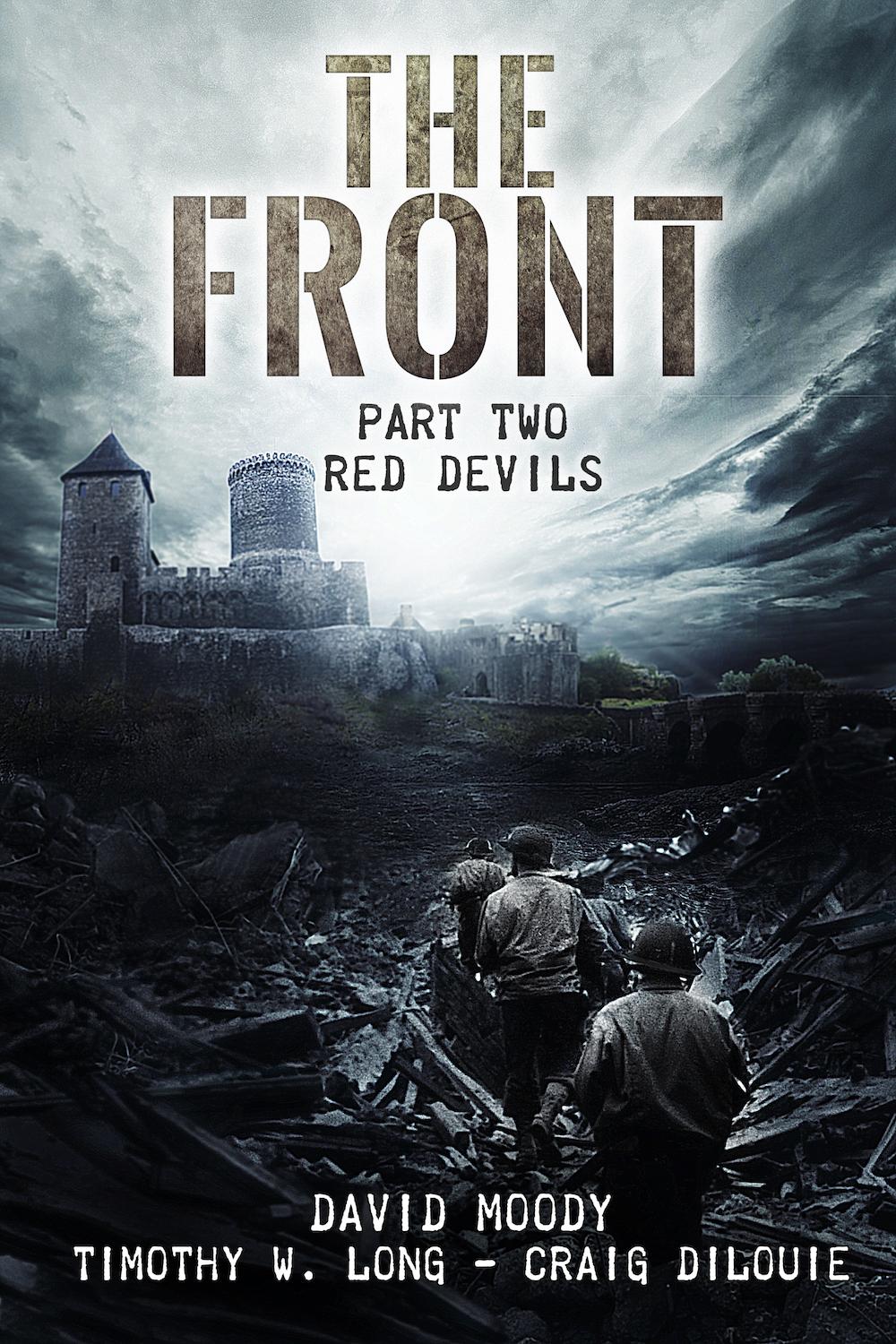 The book is a continuation of a series created by TIMOTHY W. LONG (who wrote the first book, SCREAMING EAGLES) and CRAIG DILOUIE (who will release book three, BERLIN OR BUST, later in 2017).

THE UNDEAD NAZI ARMY CONTINUES ITS MARCH ACROSS EUROPE IN THE THRILLING SEQUEL TO SCREAMING EAGLES!

The German stranglehold on the town of Bastogne has been released, only for the living dead to rise up and take their place. A ragtag group of men fight their way out of the chaos and make a frantic escape from the rubble and ruin. One of them, British soldier Lieutenant Robert Wilkins, uncovers crucial information about the source of the zombie scourge. Along with a crack team, Wilkins is dispatched to where the outbreak began – the ominously silent concentration camp at Polonezköy, Poland – to try and find a way to halt the undead advance.

The fate of the entire world rests on the shoulders of just a handful of men.

Pre-order now for $2.99 from Amazon.com, Amazon.co.uk, Amazon.ca and Amazon.de. Signed paperbacks are available from our store. Remember, with all orders from www.infectedbooks.co.uk you’ll get free shipping if you’re in the UK, and a complementary ebook version of the novel.

Cover art for RED DEVILS is by the outrageously talented ELOISE J. KNAPP.